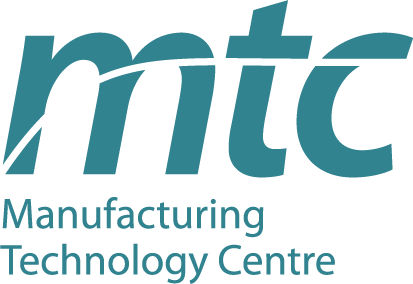 Four knowledge institutes across Europe - the Danish Technological Institute (DTI, DK), Fraunhofer's Production unit (DE), Tecnalia (ES) and the Manufacturing Technology Centre (UK) -  have teamed up to offer highly qualified consulting services at no cost to companies that either want to use robot technology in their production or want to develop new robot technology to sell. This initiative is called ROBOTT-NET.

He points out that studies have demonstrated that companies that invest time in development and international cooperation enjoy on average higher profits than other companies.

ROBOTT-NET is funded by the EU, which has high hopes that this new initiative will strengthen robotics development and the competitiveness of European manufacturing.

- ROBOTT-NET is not only about technological advances, but also about developing solid business cases, arranging contacts with relevant investors, and so on. The complete package is needed if we are to improve production, bring new ideas to market, and increase competitiveness, says Milad Geravand from Fraunhofer.

Any European company which wishes to use or produce robots areinvited to apply for a voucherwhich can be exchanged for approximately 400 hours of consultancy at the four partner locations. Of the 64 winning companies, eight will later be selected to receive follow-on development aid worth more than €150,000, plus 3,500 consulting hours from the four partners. Partners are betting that the project will hatch a number of exciting new robotic products to bring closer to market.

- Anyone with a concrete idea, challenge or development related to industrial robotics or service robots can apply for support in ROBOTT-NET. Large manufacturing companies, garage start-ups and all in between qualify, says Kurt Nielsen from DTI.

To start the project off, the consortium invite you to attend an Open Lab event in either Denmark, the United Kingdom, Germany or Spain (sign up here). Here you can hear more about how your company can become part of ROBOTT-NET and also see some of today's most cutting-edge industrial robot technologies that are being developed in the European robotics labs.

ROBOTT-NET works with technology developers, startups, SMEs and established manufacturers as well as academics and investors.