At the European Robotics Forum (ERF2019), the most influential meeting of the robotics community in Europe, this year held in Bucharest (Romania), from 20-22 March 2019, ROBOTT-NET participated manifold.

The project organised a well-received workshop “From Technology Transfer Initiatives to Digital Innovation Hubs” on 20 March 2019 together with similar projects such as L4MS and participated in several other workshops.

The workshop started with an introduction by Cécile Huet from the European Commission to the new Digital Innovation Hubs (DIH) in Robotics set up across the EU highlighting their aims and approach to technology transfer with references to other related initiatives such as the European AI on-demand Platform.

This presentation was followed from an experience report by Christoph Hellmann (FhG IPA) on RoboTT-NET experiences and lessons learnt “Crossing borders with RoboTT-NET : An European Robotics RTOs network for Tech Transfer”. Followed by the presentation on the L4MS project by Ali Muhammad (VTT). 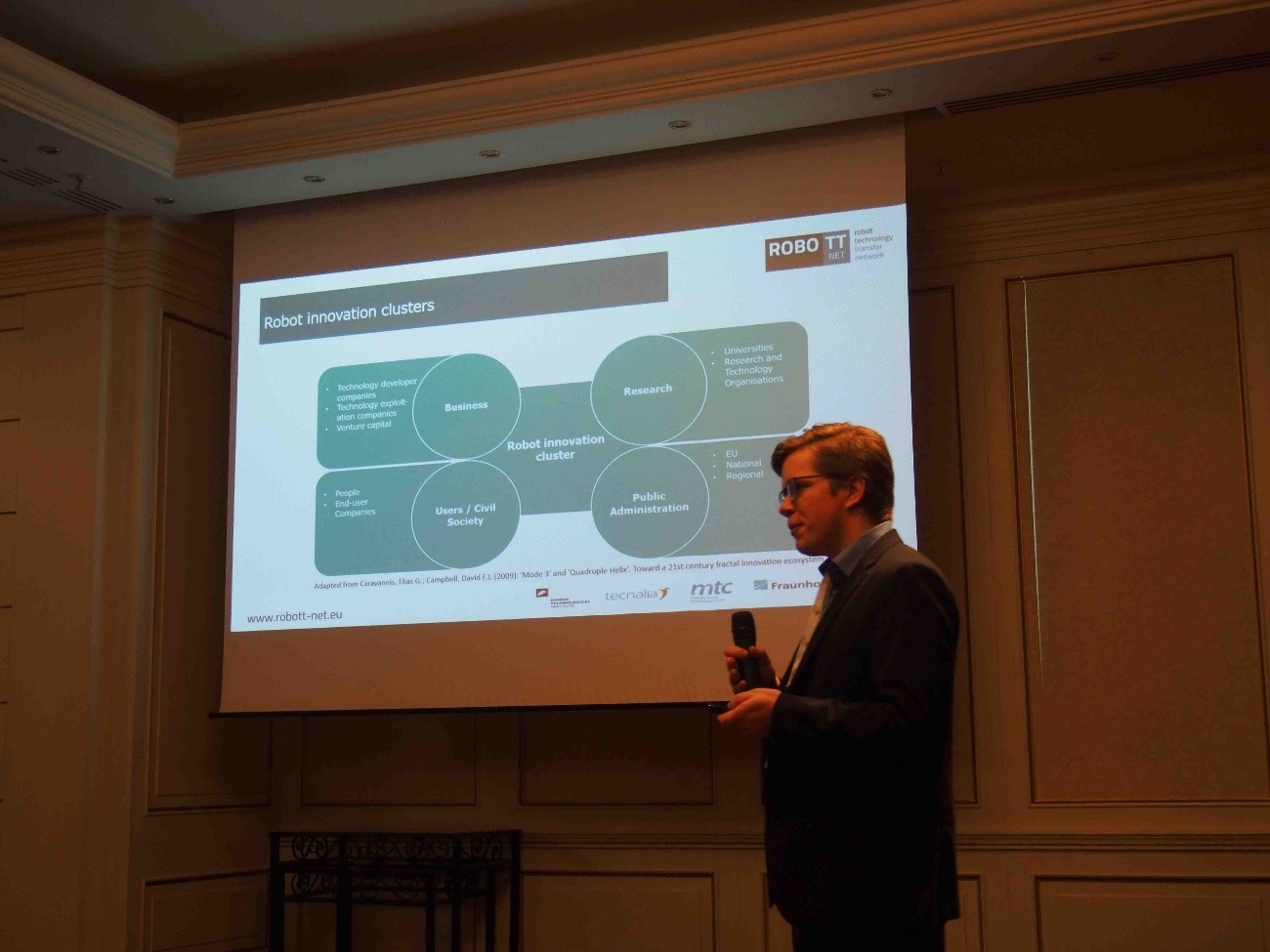 This year’s edition of the ERF has brought together, under the theme "Robots for Humans: AI for the real world", over 900 attendees from robotics academia and industry and hosted over 50 workshops cover current societal and technical themes, including AI and Robotics and how robotics can improve industrial productivity and service sector operations. 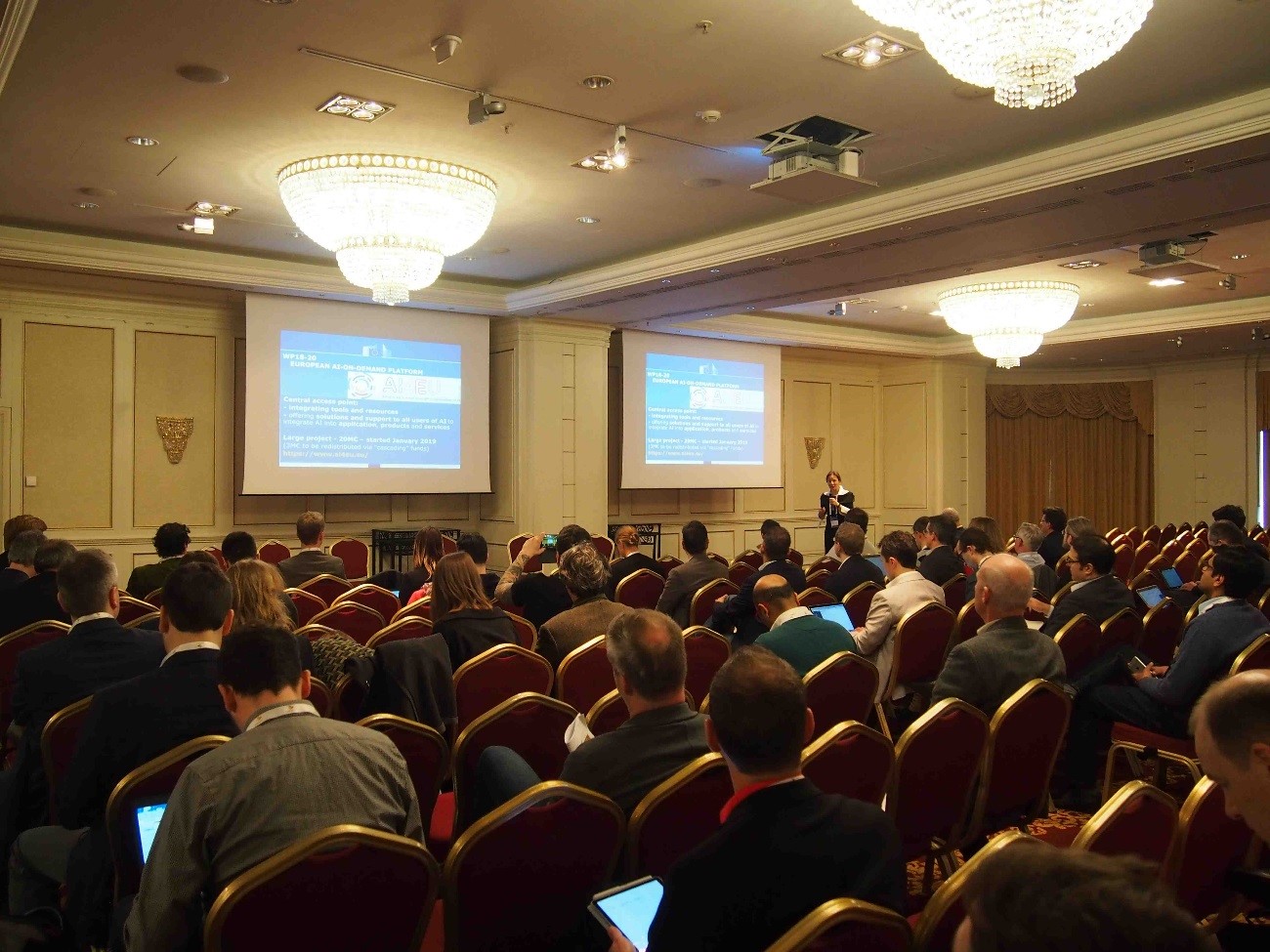